You are here:  Home>Blog>Velcro Tape Of History
Velcro tape of history 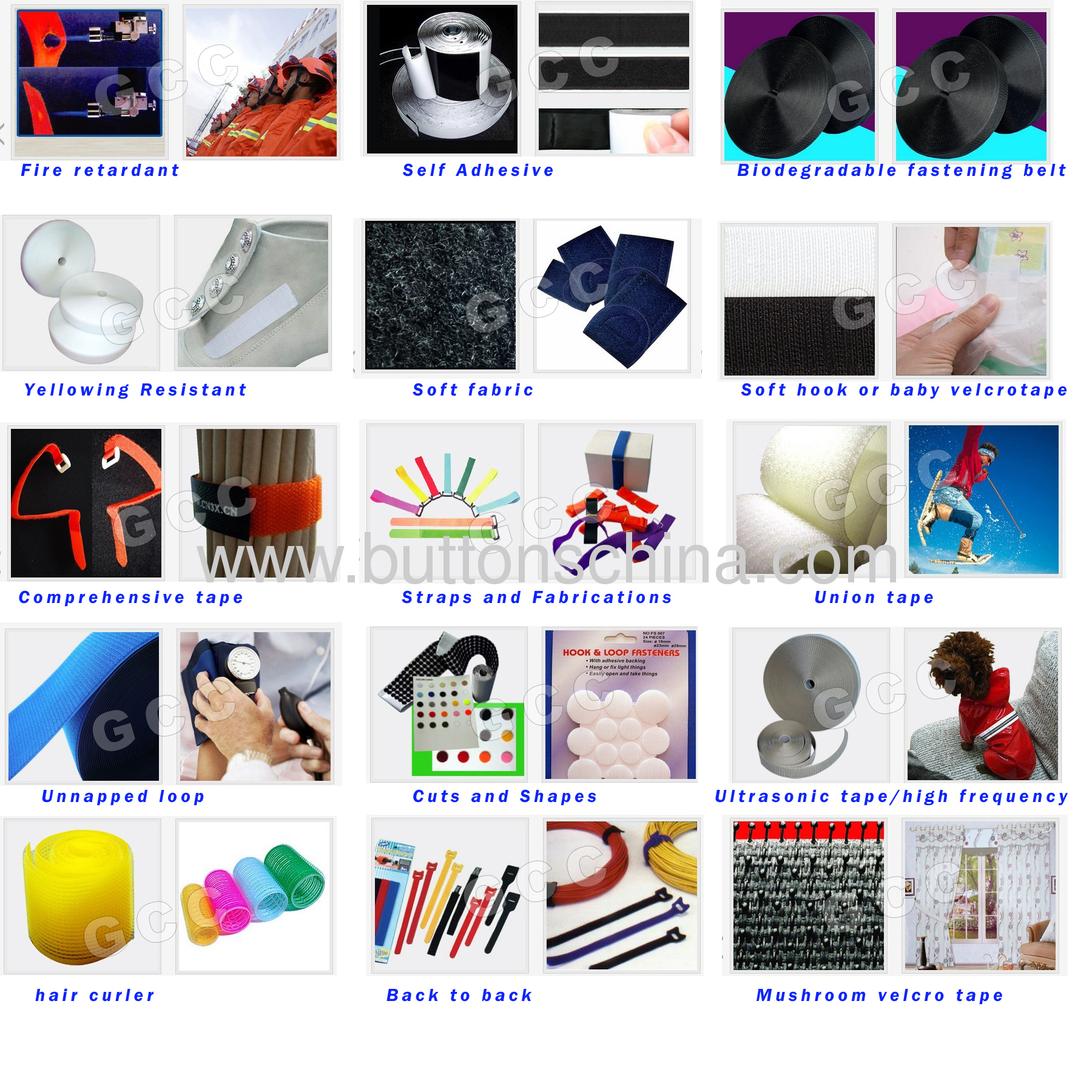 Viscosity cingulate (also called Velcro) was born in the middle of the 20th century, in the autumn of 1948, the Swiss engineer Mr George DE Mestral out hunting, at noon, he have a picnic on the lawn, trousers and dog stick was found full of burdock grass, he took a long time didn't remove all clothes and dog gooseberry.
This phenomenon is triggered curiosity, Mr De Mestral burdock grass why has such a strong adhesion?
Further observation under a microscope, he discovered the mystery: burdock fruit at the top of the original
structure is a small hook, it is this structure makes it easily hook on a looped structure trousering.
If imitation burdock fruit structure can not made a convenient buckles? Curiosity inspired his desire
to create, after half A year experiment, he finally created A new type of buckles, in the face weave
A has many crooks, there are many small ball, woven on the B just stick them gently to stick tight.
In 1951, his invention won the first Swiss patent certificate. He spent eight years about perfect
the fastening belt production process. Now, the fastening belt has become one of the most important
50 inventions of the 20th century. As long as careful observation will find you, today's fashion,
shoes and hats, aviation, military and other fields can be seen everywhere in the shadow of the fastening belt.
In recent years, China's general administration of quality supervision, inspection and quarantine
and national standardization management committee has officially released the fastening with the
national standard. This standard will be implemented on January 1, 2010, the "products" by the market again